Of course, there will always be those who look only at technique, who ask ‘how’, while others of a more curious nature will ask ‘why’. Personally, I have always preferred inspiration to information. – Man Ray

August 27 is a birthday of Emmanuel Radnitzky, well known as Man Ray. The artist was born in Philadelphia in 1890, in a Russian-Jewish family. Later his family moved from Pennsylvania to New York where he decided to change his name due to anti-semitic and ethnic discrimination at that time. In New York he studied art and had his first exhibition at Daniel Gallery, 1915.

The artist was inspired by Cubism and Impressionism at the very beginning. After he had met Marcel Duchamp, Man Ray was totally into Dadaism and Surrealism. He was a pioneer in exploring various technologies and was an interdisciplinary artist working with photography, film, painting, sculpture, and more.

Back then, the Dada style was not popular or well accepted in the Unites States. Inspired by this art movement and because of his failed marriage, Man Ray moved to France in 1921. In France he created unique artworks –‘rayograms’– pictures produced on photographic paper without using a camera. He would put an object directly on the piece of photo paper, expose light to it, then develop the paper. Thus the image was created by a shadow of the object. 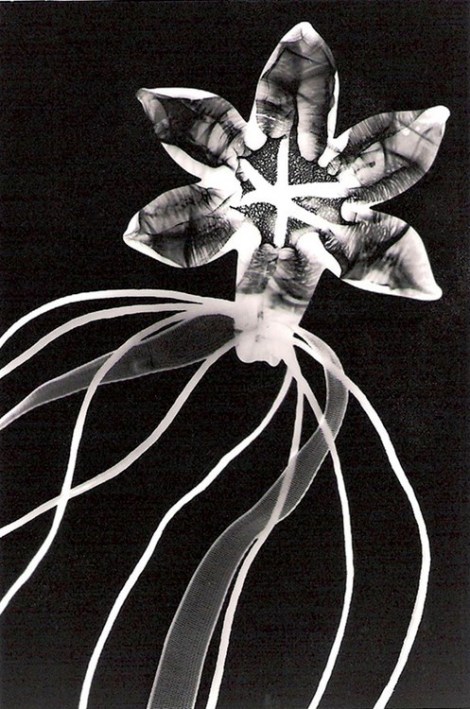 “A camera alone does not make a picture. To make a picture you need a camera, a photographer and above all a subject. It is the subject that determines the interest of the photograph, ” – Man Ray

His main themes to explore were women and female eroticism. To produce the surreal effect, the artist used various photographic techniques such as specific lighting (solarization), over development, cropping, collaging.

Man Ray’s other passion was painting, but he has never succeeded in making money on it. He was a successful commercial photographer, as we would say today: he worked for Vogue, Vanity Fair, Bazaar, and in Hollywood in New York. But the artist has always missed France, and he again moved to France from the USA in 1951. He died in 1976 at his studio.

Man Ray’s work is still a total inspiration for many artists especially those who are into photography and mixed media. He is widely quoted – his wit and humor are the encouragement to explore and never stop creating regardless of critique.

“I have been accused of being a joker. But the most successful art to me involves humor.”

“My works were designed to amuse, annoy, bewilder, mystify and inspire reflection.”

“All critics should be assassinated.” – Man Ray 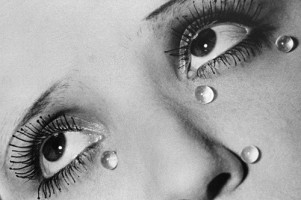 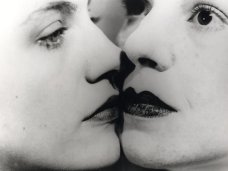 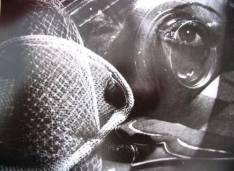